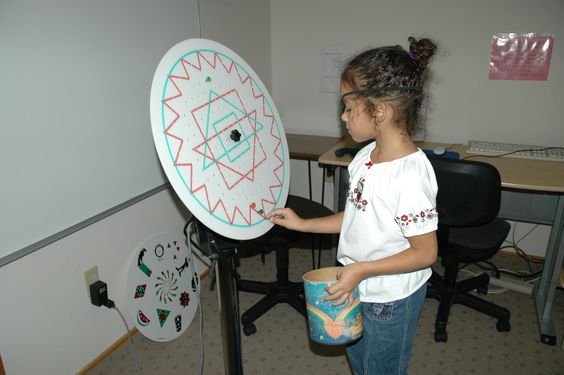 Specific Learning Difficulties - Vision Therapy/Behavioural Optometry/Dyslexia
'We don't see with our eyes, we see through our eyes'
'90% of all we learn enters through the vision system'

Vision therapy, or VT, is that part of Optometric care devoted to developing, improving and enhancing people's visual performance.

Over several decades, Behavioural Optometrists have developed and used Vision therapy in combination with appropriate, judiciously selected lenses to:-
Prevent vision and eye problems
Develop the visual skills needed to and fulfil their potential and be more effective at school, work or play
Enhance functioning tasks demanding sustained visual effort remedy or compensate for vision and eye problems, which have already developed.

Through Vision therapy, people are able to develop more efficient visual performance. 'When the visual system is working well, it guides and leads.' 'Invest in giving your child stress-free abilities to be able to read, learn and think.'

The visual skills, which can be developed and enhanced through visual therapy, include

Tracking - the ability to follow a moving object smoothly and accurately with both eyes, such as a ball in flight or moving vehicles in traffic .

Fixation - the ability to quickly and accurately locate and inspect with both eyes a series of stationary objects, one after another, such as moving from word to word while reading.

Focus Changing - the ability to look quickly from far to near and vice versa without momentary blur, such as looking from the board to a book or from the dashboard to moving cars on the street.

Depth Perception - the ability to judge relative distances of objects and to see and move accurately in three dimensional space, such as when hitting a ball or parking a car.

Peripheral Vision - the ability to monitor and interpret what is happening around you while you are attending to a specific central visual task and the ability to use visual information perceived from over a large area.

Binocularity - the ability to use both eyes together, smoothly, equally, simultaneously and accurately.

Maintaining Attention - the ability to keep doing any particular skill or activity with ease and without interfering with the performance of other skills.

Visual training has proved to be a remarkably effective tool in helping people with learning-related visual problems. Many problems in learning to read and write are made worse by poorly developed motor visual skills.

'The primary purpose of the visual system is to direct actions'

About one in five people who have Specific Learning Difficulties may benefit from prescribed coloured lenses, if they present with visual stress.
The colour is specific to each individual and has to be selected with precision. The instrument specifies the tint appropriate for glasses or contact lenses. When prescribed the tint can permit a more fluent, efficient and comfortable reading.
We use the latest version of the Cerium Colorimeter, which has been used successfully in this practice for over 15 years.